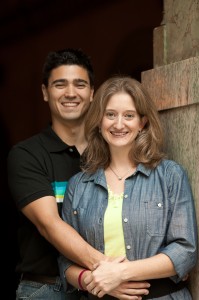 One Reply to “Our Stomping Ground”