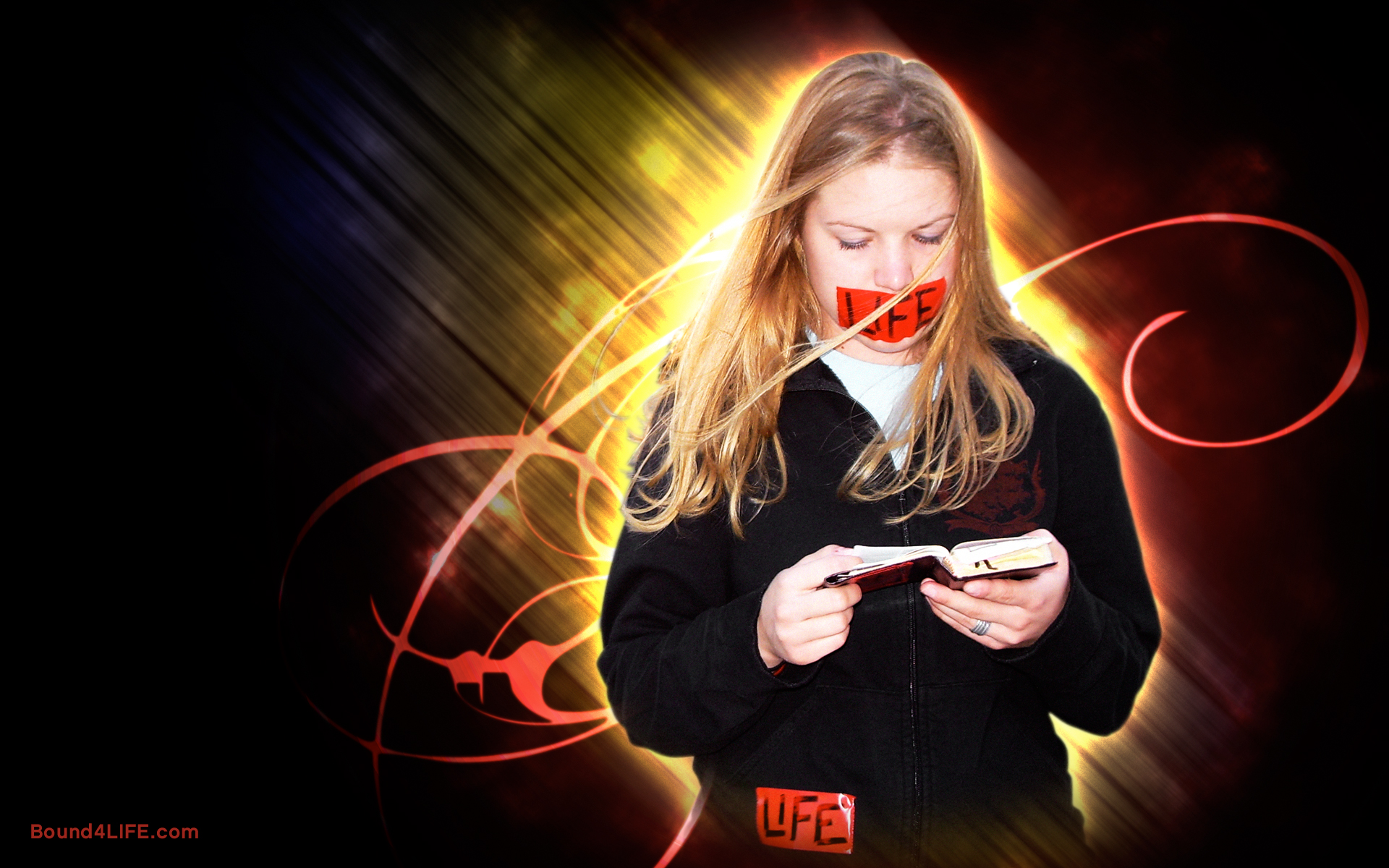 In 2 Chronicles chapter 20 Jehoshaphat faces two formidable foes, the armies of Moab, and Ammon. He is outnumbered, and he knows it. He doesn’t know what to do or how Judah can possibly defeat them. So he calls a prayer meeting. Everyone comes, even the women and the children. They admit to God that they don’t know what to do. In verse 12 Jehoshaphat says, “For we have no power to face this vast army that is attacking us. We do not know what to do, BUT our eyes are on YOU.” Where are our eyes as we fight this vast army that is attacking the next generation? Are we looking to the talk radio voices? The politicians? The supreme court? Or are we looking to God and asking Him, how do we fight this army? How do we take on this enemy? Here’s what Jehoshaphat did; first, he prayed and asked God what to do, then he gathered others with Him to pray and seek God’s face. Then they went to the place where the armies had assembled. They went “on location” if you will. But we need to stop for a minute and pay attention to who went first. Verse 21, “After consulting the people, Jehoshaphat appointed men to sing to the Lord and to praise Him for the splendor of His Holiness as they went out at the HEAD of the army saying, Give thanks to the Lord, for His love endures forever. As they began to sing and praise, the Lord set ambushes against the men of Ammon and Moab.”

Why do we go to the clinic, or to the court? What difference does the location make? Well, that is where the stronghold has taken residence. We go to fight; we go to wage war in the Heavenlies. Not with the weapons of our flesh, not with anger, or bitterness, or sarcasm. We go in a spirit of prayer, and worship because we know that it isn’t about us. It isn’t about how powerful my weak prayers are, or how much I’ve sacrificed to be there. It’s about a mighty God who goes before us, and believe it or not, is even more grieved over this loss of life than we are. We go to partner with His heart, to stand and say, Yes Lord this hurts, it hurts me too. I’m here with You. We go with a heart of joy and worship because we know how the story ends. Jesus wins.

What is the result when we face our enemy the devil with Joy, Praise, and Worship? Confusion. The enemy doesn’t know how to react. Even the other people on the sidewalk don’t know how to react. It never fails, almost every time I have been at a clinic praying, the escorts and sometimes the workers in the clinic come outside and just stare at us. Their reaction is in STARK contrast to the others on the sidewalk who are shouting or otherwise being loud in some way. This strategy of standing silent in a posture of prayer and worship has taken them by surprise. We’ve been praying confusion in the enemy camp and I believe I have seen what that looks like firsthand. You can see it on their faces, it’s like they are thinking, “who are these people?” “What are they doing?”

I believe Goliath was taken totally by surprise when the stone hit him. It was unexpected. God’s Strategies are often odd to us, and confusing to the enemy. When we don’t fight with the weapons of this world, we win! It may take time, it may take much longer than we want. We often want to give up and like an immature child throw ourselves down on the floor and kick and yell and get upset. But we have to remember like David, we are children of the Living God and He has already won this battle.  In times when it seems like we’re losing the battle, or that what we are doing isn’t making a difference we have to stop and look to Jesus.  When we seek His face and search His word for what to do, the strategy is clear, worship first.  As the worshipers we are sounding the battle cry, we are going first in the spirit and setting the stage; preparing the atmosphere for what God wants to do through the others on the sidewalk.  We all have our place, those who call out to the women have a vital purpose on the sidewalk, without us there praying and backing them up, they are much less effective.  It’s prayer and worship combined with action and outreach.  We are more powerful when we unite and each of us fulfill the mission God has called us to.  In Judges chapter 1, when the armies of Israel were preparing to go in and take the promised land, what tribe goes first?  The worshiping tribe of Judah.  In Hebrew Judah means: “I will thank/praise the Lord”.  There is power released when we go in a spirit of thanksgiving, prayer, joy and worship.  As a bonus, these things bring confusion to the enemy.  They just don’t know how to respond.  So go in the spirit of thanksgiving, and joy; giving praise to our God because we know how this story ends.  Jesus gets the victory. 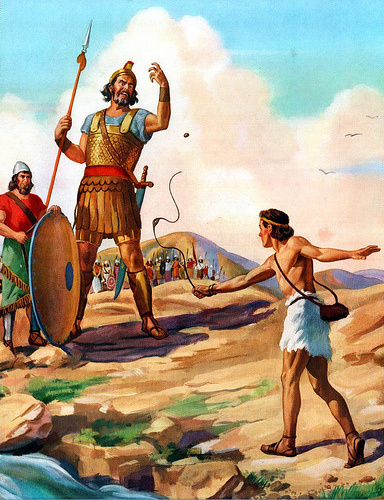 One Reply to “The Weapons of our Warfare Part 2”