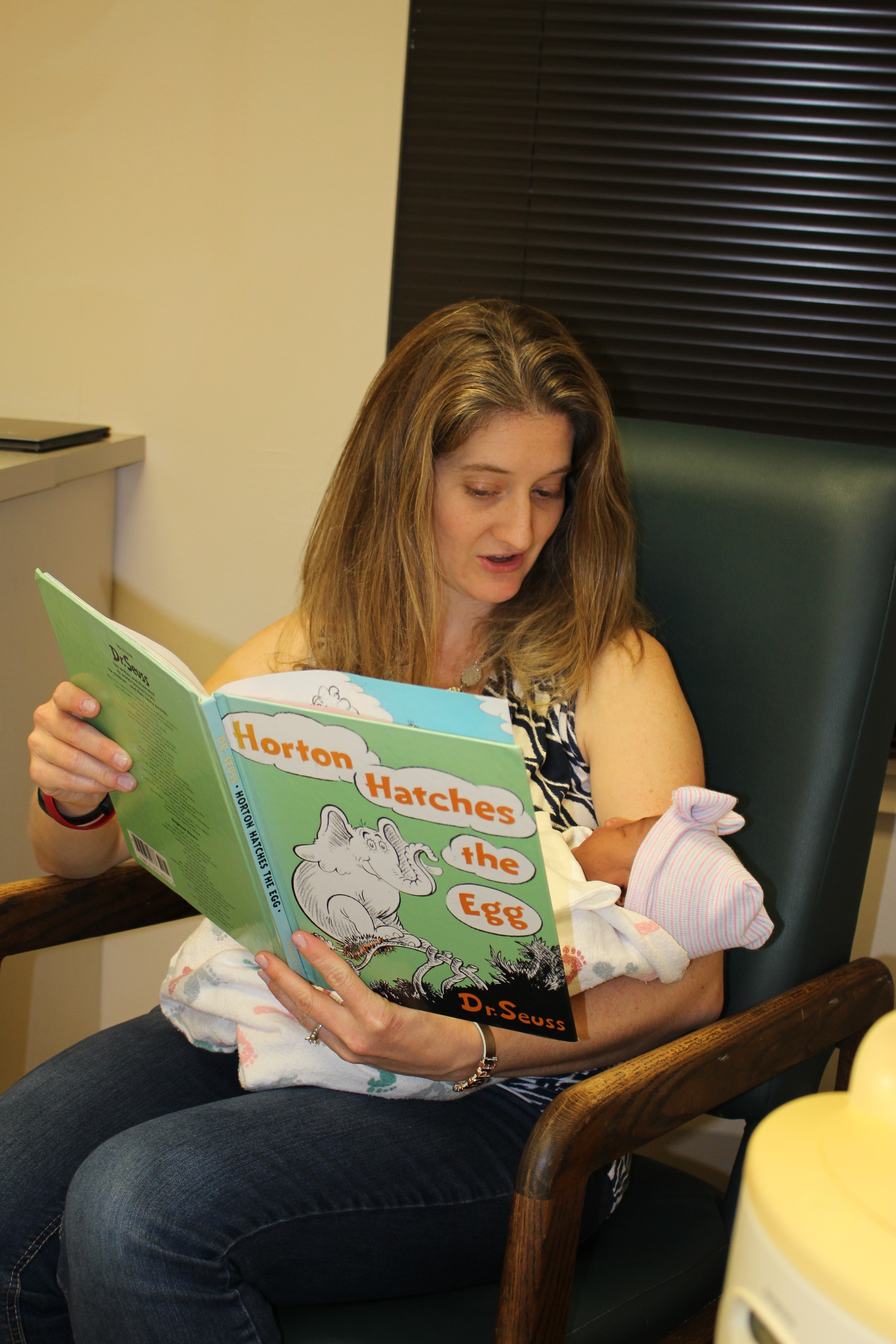 Today we’re going to talk numbers.  I know it’s somewhat taboo to ask what the costs are when considering adoption.  The fact of the matter is this, adoption is costly.  There are many reasons for this that I will not get into, but the bottom line is, valuable things cost something.  When we speak about adoption we are literally speaking about lives.  Many times these are lives that either would not even have a chance at life if not for adoption, in other cases they are lives that would be tossed about from home to home never finding a permanent family.  So yes, it is going to be costly.  Redemption is costly.  On average a late first trimester abortion costs between $300 to $500.  An average domestic adoption costs between $25,000 to $50,000 depending on many factors.  So when we look at the costs associated with adoption what we really need to be asking is, how valuable is human life?  Abortion says, life is disposable.  The fees to get rid of the “problem” are so low in comparison to what a family pays to save that life.

We need a perspective change.  Instead of looking at the bottom line, and what it will cost in the end, we should be asking what is wrong with our society that a mother can pay $300 to have the life of her child snuffed out, when there are waiting lists of families all over the nation who have sacrificed and said, that child is very valuable.  We are willing and ready to be a family for that child.  The cost of adoption isn’t shocking to me, maybe it should be.  When we look at it in comparison to the cost of an abortion my only thought is, what better way?  What better way to live out the gospel.  What better way to be Jesus with skin on to a world in need.  What better way to show a mother in a desperate situation that not only is the baby in her womb valuable, but she is valuable!  She is worth the sacrifice.

As a family we know the costs firsthand.  Almost 1 month ago we got the call.  The call from our agency saying, we were chosen by a momma, and did we have the funds ready to wire to cover the agency fees?  Only a few days later we recieved another call, “the expectant mom will be having a c-section in just a few days, you need to make travel plans”.  Because we were ready, we had prepared, we had saved, we had done some fundraising, and God had set the whole thing up, when that call came, we were able to jump into action and say yes.  Today we have our daughter in our arms because we didn’t let the cost deter us.  We could have, in all those months of waiting, and looking at the funds just sitting there, and setting aside money knowing that one day we would get the call, we could have given up hope, we could have said, it’s too costly.  We could have spent that money on other things, on home improvements or vacations, but adoption is all about counting the cost.  When Jesus adopted us, did He decide that hanging on a cross was too costly, and He would rather spend the day at the beach?  He could have, He is God afterall.  He could have said, yeah, no thanks, the price is too high, but He didn’t.  Instead He chose us over His own personal comfort.  Do I wish adoption cost less?  Yes I do.  You may be surprised at why I wish it cost less though.

If it were less costly, all that would mean for us is the ability to adopt more.  Simply put, we have been called to adopt, to care for the widow and the orphan, this is true religion.  This is true compassion, when you are grieved over an injustice and you can no longer sit idly by and watch from the sidelines.  Our compassion for mothers in difficult circumstances has drawn us to action.  The cost is a limiting factor for so many families who feel called to adopt, it holds them back and tests their faith and even results in asking the question, God do you really want me to do that?  I believe a day is coming soon when life will once again be valued, when abortion will be a thing of the past, a memorial we remember of a by gone era.  When that happens there will be children who’s mothers either don’t want to, or can’t care for them.  Where will those children go?  It’s time for an adoption movement to arise.  It’s time for the church to get ready to take in the children who have no homes.   I want to challenge you to grow in faith in the area of finances.  If the cost is a limiting factor for your family, yet you feel called and have a heart desire to be a mother or father to the orphan, I challenge you to say yes to God in the area of Adoption.  If adoption is something God has called you to and you’ve set it aside because of the cost, maybe God is simply waiting for your yes before He releases the finances?  I’ve discovered oftentimes, when God calls me to to something He only shows me one step at a time, and usually there is not breakthrough until I’ve set all my excuses aside and said yes!  Will you join me in asking God to release finances for families who are called to adopt?  If you personally don’t feel called, then maybe God is asking you to be the one to provide in the area of finances for a family that does?  #AdoptionIsRedemption  #AdoptionIsCostly  #AdoptionIsWorthIt  #EveryLifeHasValue